His production works include "That Lonesome Song" and "The Guitar Song" albums by Jamey Johnson and The Kentucky Headhunters "Dixie Lullabies". His songs have been used in movies such as "Country Strong" and recorded by artists such as Jamey Johnson, Brett Eldridge, Jerrod Niemann, Brantley Gilbert, The Kentucky Headhunters, Christian Kane, Jamie Richards, Adam Hood, Brandon Rhyder, and many more.

As a guitarist his work can be heard on records from Jamey Johnson, Anthony Smith, The Kentucky Headhunters, ZZ Top - A tribute from friends, The Music Inside - Collaboration Dedicated to Waylon Jennings, The Imus Ranch record, with appearances on The Late Show with David Letterman on CBS and The Tonite Show Jay Leno on NBC. 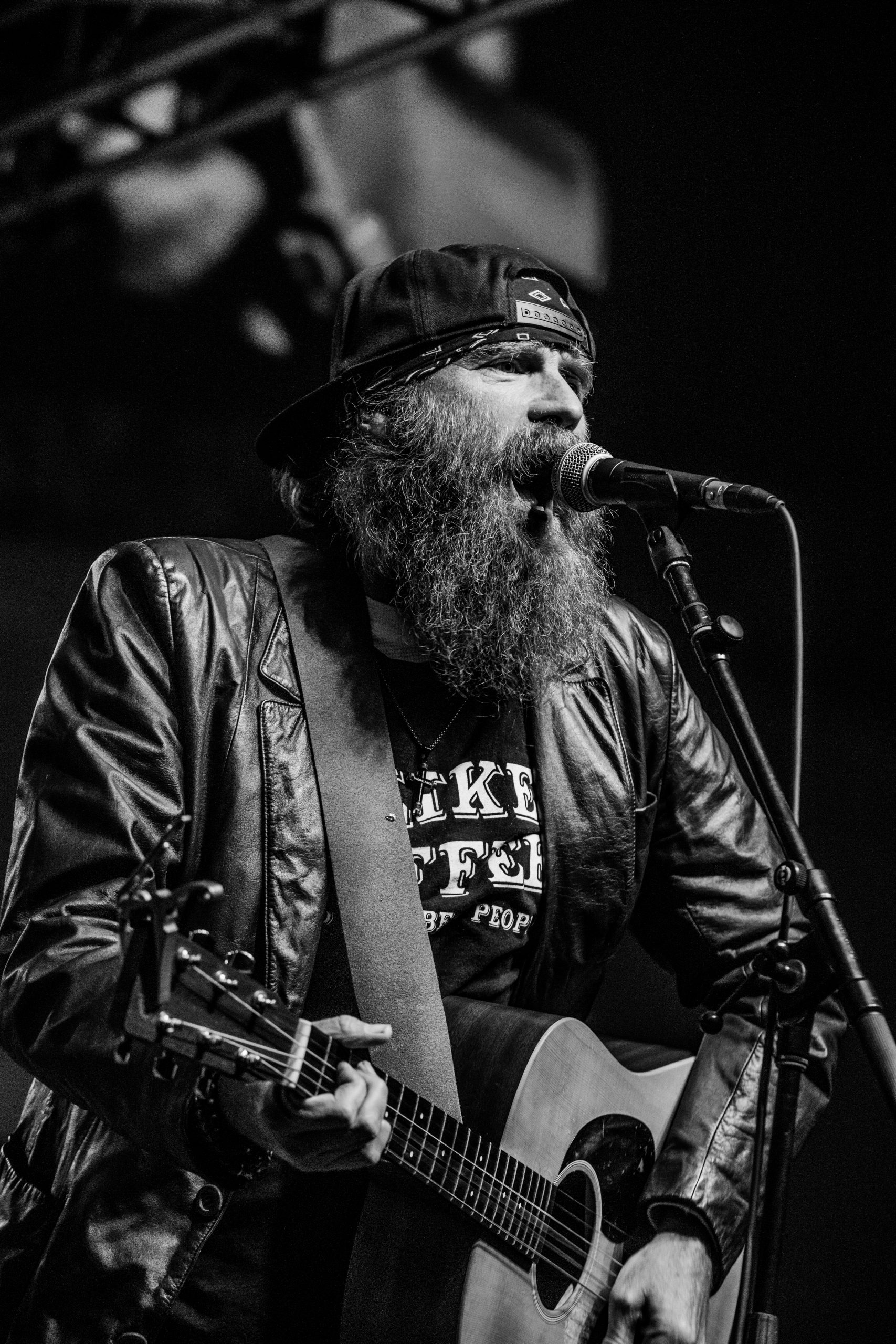 Five44 Co is proud to announce "Powerless," the new album from our debut artist Wayd Battle!

Smithville, Tenn. – Wayd Battle’s new album Powerless has been released on Amazon, Itunes, and Spotify. Here is what Wayd has to say about this new album.

“Powerless” is my personal journey of addiction, recovery, and redemption with 12 songs, 11 of which are self-penned.

The concept of the album is to spread hope to all who need help, there is a way out of the suffering through God and the love of his people. 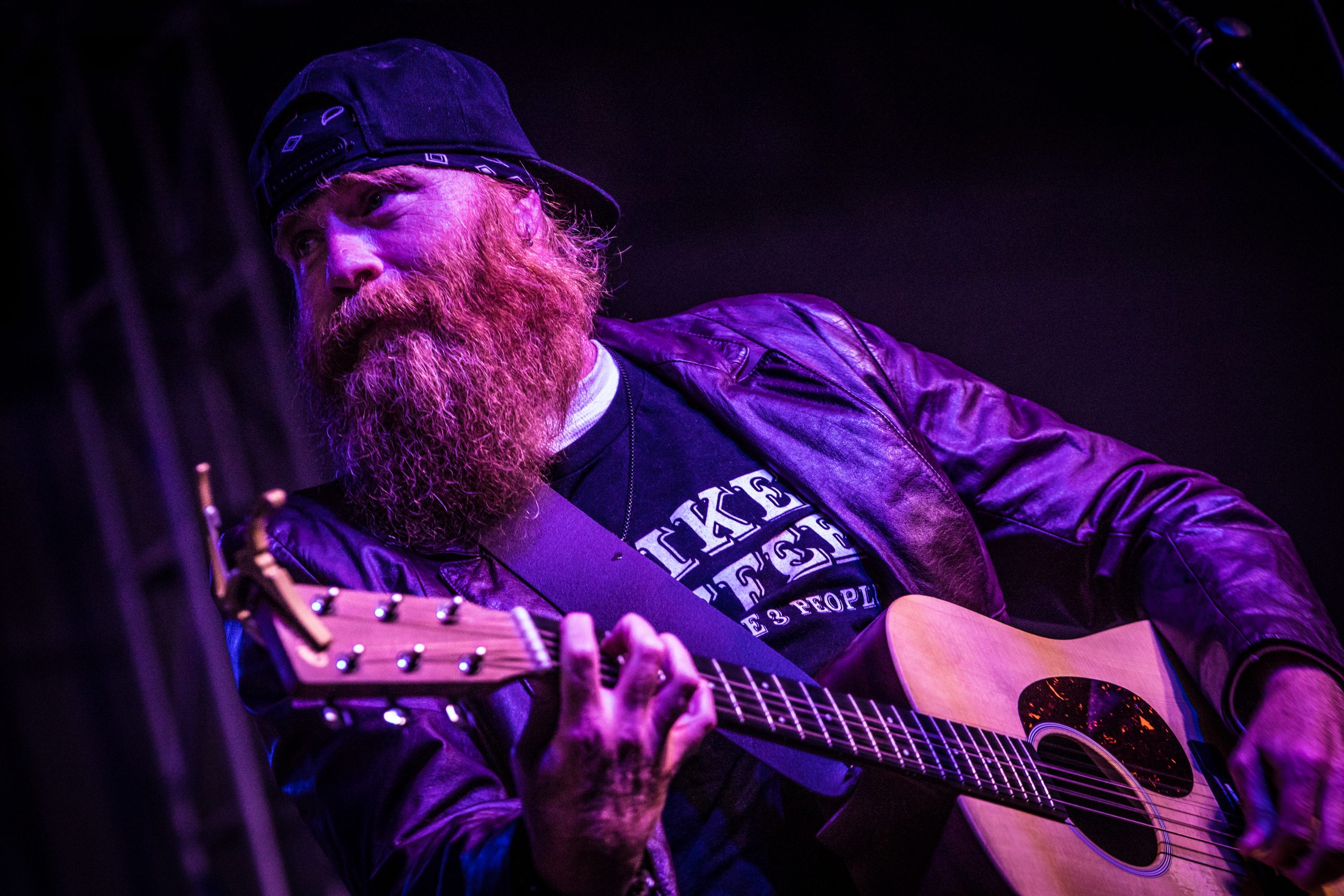 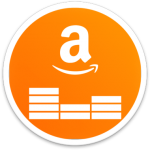 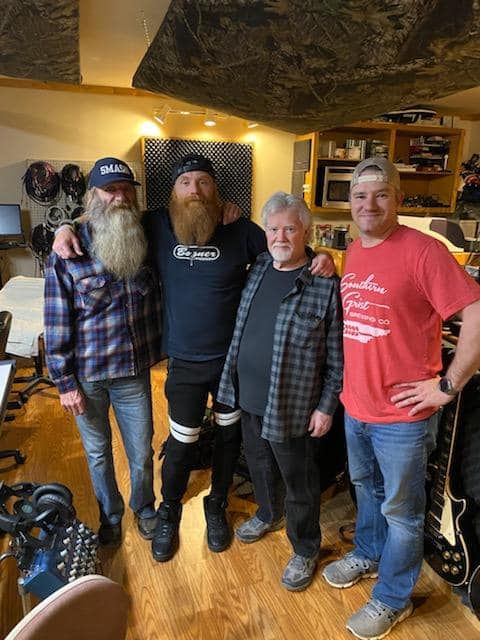 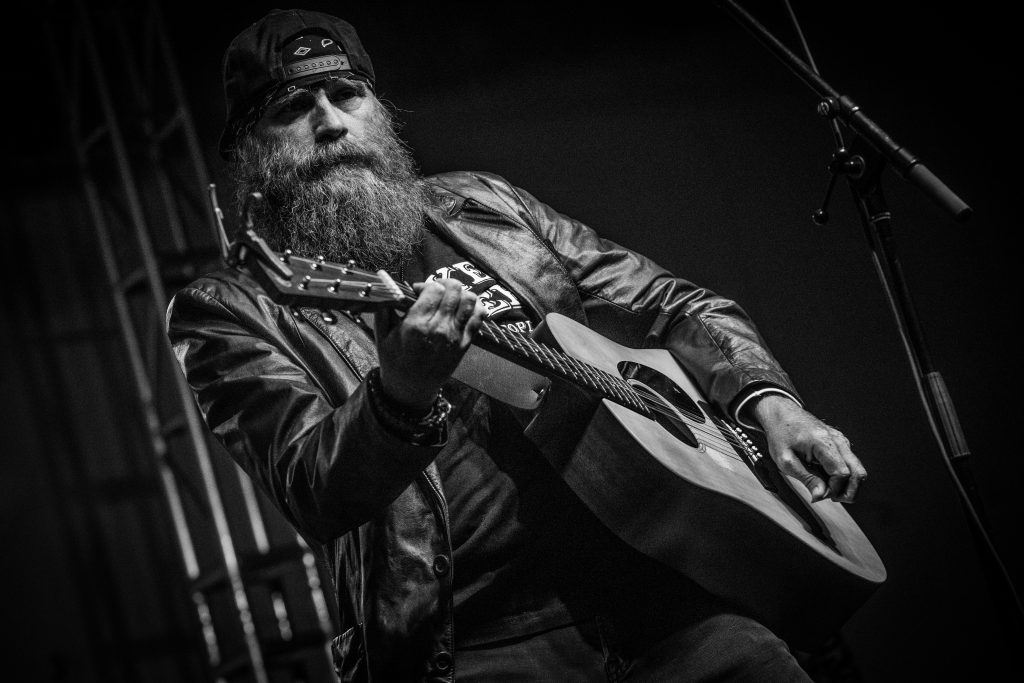 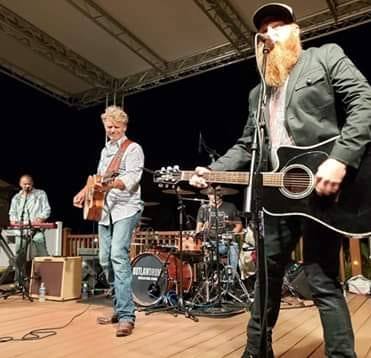 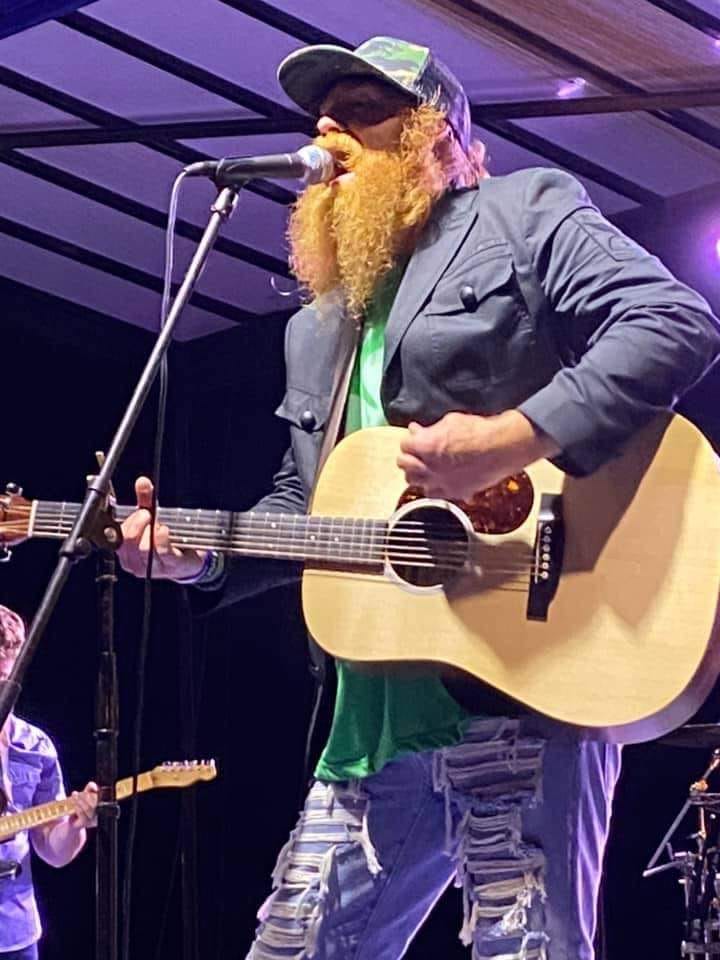 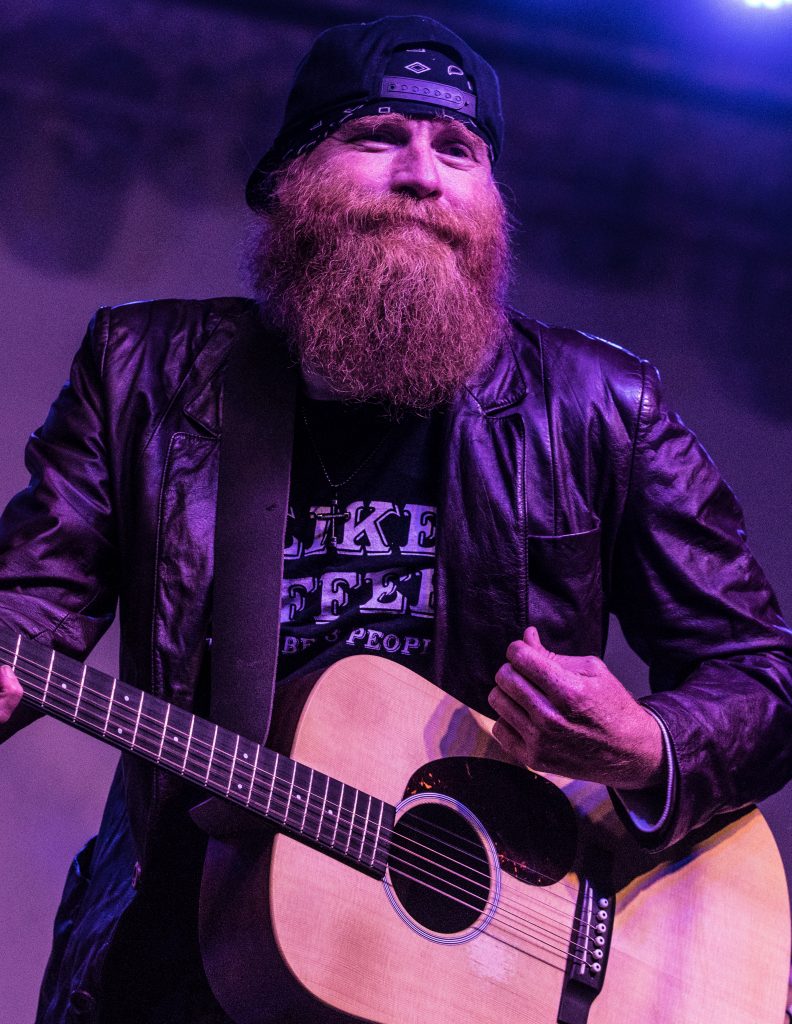 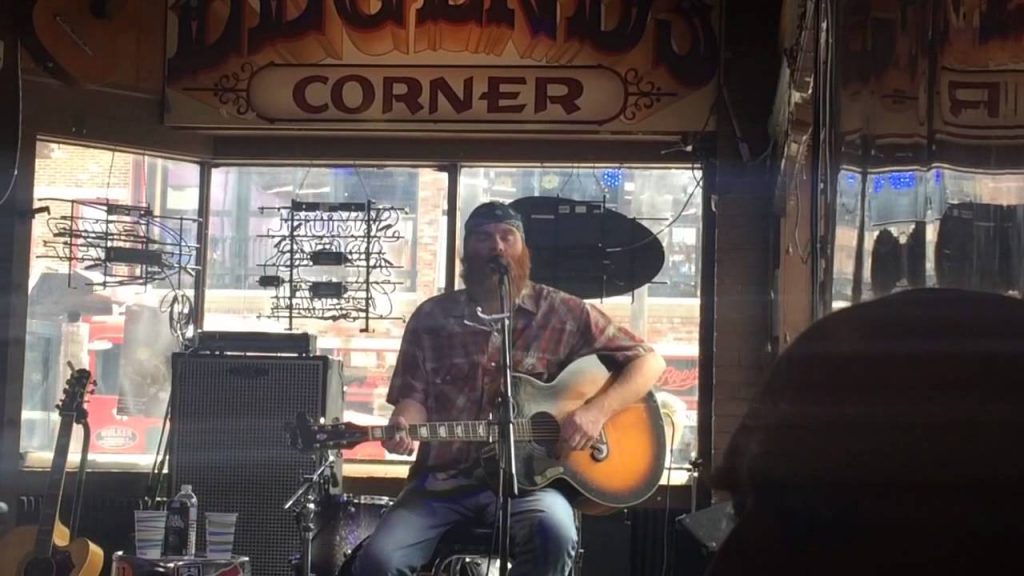 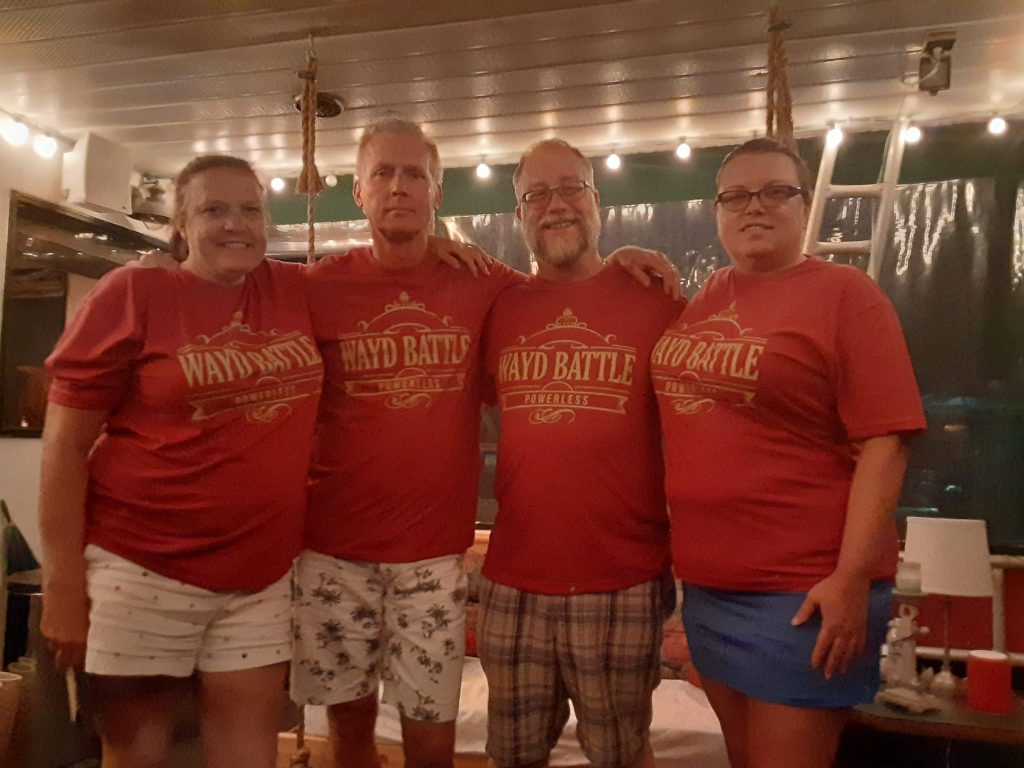 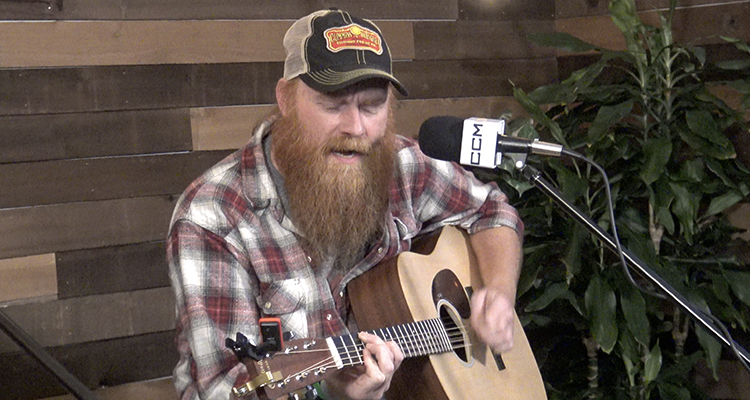 Wayd Battle – “Coal County War” – This songwriter and former band member for Jamey Johnson put a hell of a collection of songs together for his new album Powerless, and “Coal Country War” is a great example of his quality writing and road-worn vocals that make for some great country music.

“Battle” is about the perfect last name for Wayd. Eternally situated between sin and redemption, rich and poor, sauced and sober, successful and forgotten, this is where you’ll find Wayd’s soul and songs, with these weighty forces constantly fighting for supremacy, and Wayd stuck right in the middle narrating it all in moving moments perfectly suitable for country music with an emphasis on rich songwriting.